Want to know how to make just about salty or sweet food better? Dip it in chocolate. Of course, we favor some chocolate covered snacks over all the rest. Some are homemade, like Mom’s chocolate chip cookies that you can never seem to replicate. However, others are made by specific chocolate brands that have that developed a secret formula that you could recognize blindfolded. Below are the all-time favorite chocolate covered treats for kids that they’ll remember well into adulthood!

END_OF_DOCUMENT_TOKEN_TO_BE_REPLACED 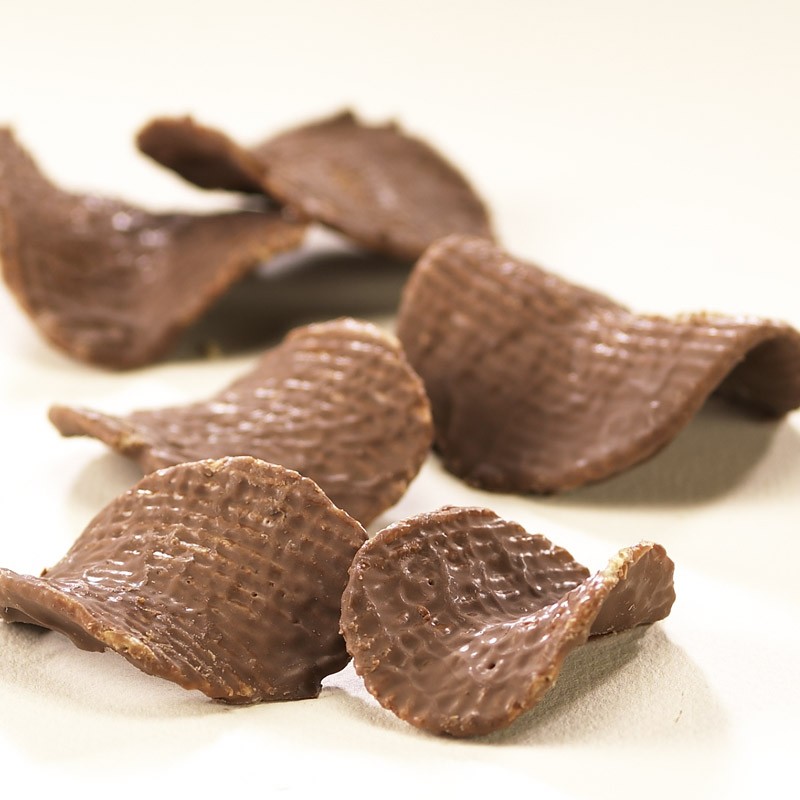 In honor of National Potato Chip Day, we’ve got some wild and weird facts about America’s favorite snack food. Enjoy!

-To start, President Thomas Jefferson introduced fried potatoes to America first. He did this after trying the delicacy in France.

-The British often call potato chips “crisps” and French fries “chips”. Got that?

-After death, the man who invented the Pringles can was cremated. Additionally, his family buried his ashes in a Pringles can.

-Interestingly, the potato was the first vegetable Astronauts grew in space.